Portable Precision THE NEXT DIMENSION

A revolutionary solution to a complicated problem

Utilizing advanced technology, software, design and electronics, the zCAT is manufactured as a compact self-contained unit that is fundamentally different than existing CMM technology, design and operation. From initial equipment ax-question through set-up,training and maintenance,the zCAT offers significant cost reductions without compromising measuring accuracy or performance.

The zCAT is the easiest DCC CMM to use. Built with the intention of lowering the threshold of training needed to successfully operate and even program a DCC CMM, every component, from the mechanics to the software, has been examined for optimal user experience and ease of use.

The zCAT ensures accuracy with an industry-standard probe system. Find comfort in knowing that easy-to-acquire, accurate results are measured by this reliable touch-trigger probe system. Whatever your measurement task, this probe system allows for the optimal stylus arrangement for accuracy.

The zCAT comes with Control CAT - built-in, easy-to-use, geometric measurement software controlled through an intuitive, icon-based touch screen interface. Take advantage of the direct computer controlled measurements without the need for a secondary computer. From shop technicians to dedicated CMM operators, anyone can feel comfortable operating the zCAT. 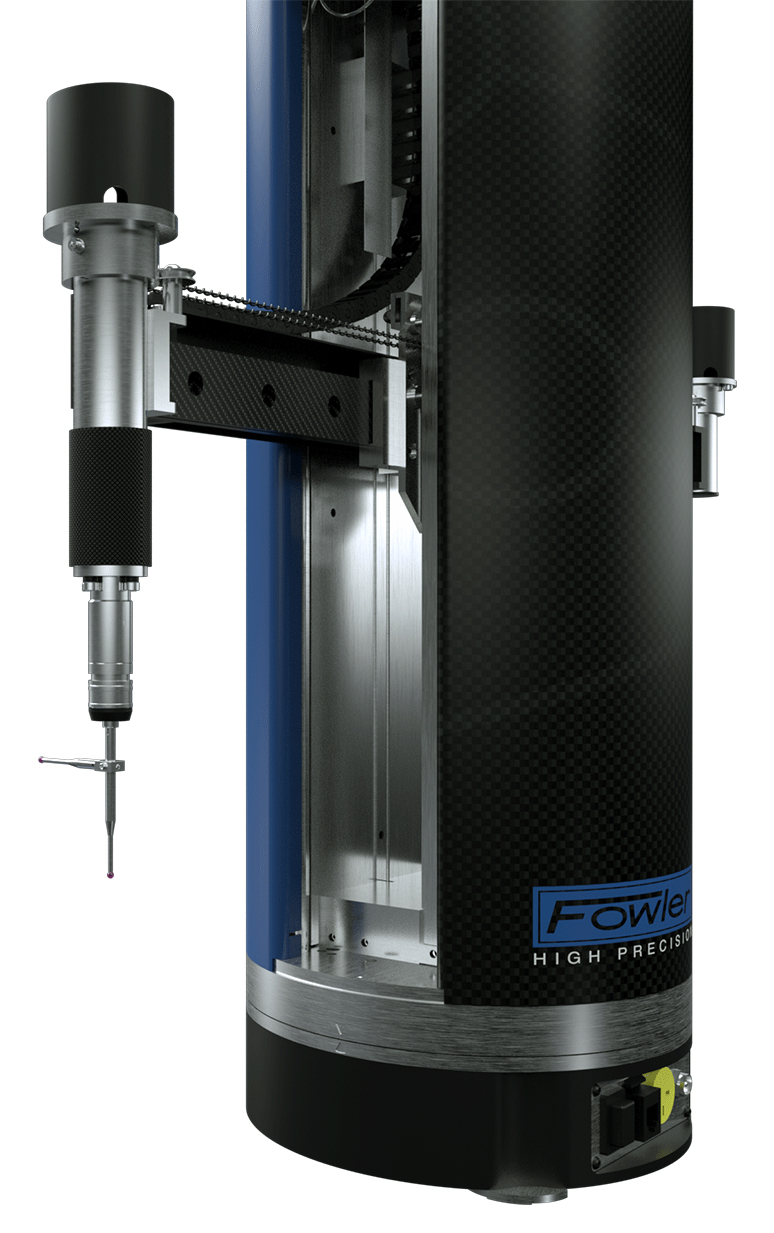 Being tethered to an outlet is a thing of the past. The zCAT is powered by a built-in 10.8 volt lithium ion battery, providing enough power to gain precise, accurate measurements for four hours in the field.The zCAT is truly wireless.A power supply charger is included for quick recharges between or during use.

Automate measuring processes, and gain accurate data time after time. The unique zCAT clutch seamlessly shifts from direct computer to manual control without the need for flipping switches or clicking button.simple, move the probe manually, and the computer will remember and reproduce the movements for accurate, repeatable measurements.

Designed and Manufactured in the U.S.A.

We manufacture the zCAT in the United States. From California to Massachusetts, we’re taking advantage of American ingenuity, drive, and passion to create a high quality product that will help advance the capabilities of those who use it.

The zCAT is the world's first portable direct computer control coordinate measuring machine (DCC CMM). At only 30 pounds, the zCAT conveniently goes with you wherever you need it. No longer are you required to take the part of the CMM;from a surface plate, to a table on the shop floor or on a large part itself, the zCat can be deployed directly in the manufacturing process.

The whole philosophy of the zCAT is to make measurement easy. zCAT 3D software has been written by engineers for engineers and sets the industry standard for simple-to-use software. Designed around a graphical interface, zCAT 3D can work in 2D or 3D

zCAT 3D software is revolutionary. As a component is measured a representation of it is built up on the screen. The user simply clicks on the measured features to call up dimensions exactly as they would appear on a drawing. Inspection reports can be in the form of fully dimensioned graphical representations as created on the screen, or tabulated reports in various formats that can show nominal, tolerances, errors, pass/fails, geometric tolerances etc. These reports can also be output to an Excel spreadsheet. Further reports are available to show the form of features (roundness, straightness etc.), hole or point positions, or complete batch results on one report. The user’s company name also appears on all outputs. 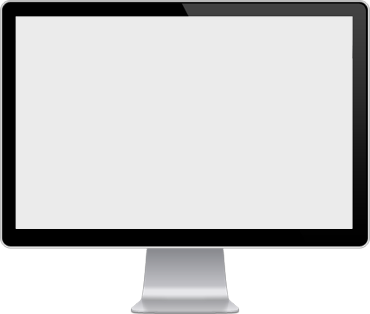 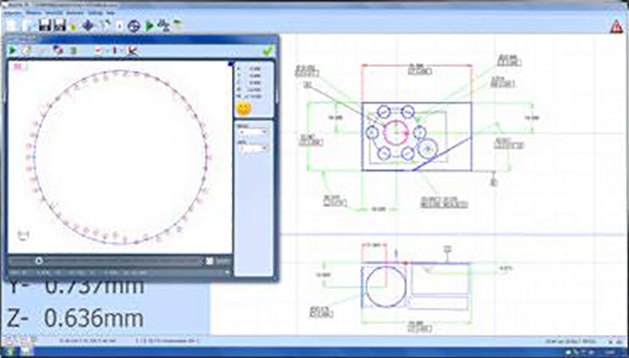 Every time a component is inspected, a program for measuring subsequent components is automatically created. The software also calculates ‘safe’ moves between features, even when the probe is indexing – just another thing that the operator doesn’t have to worry about!

Popular throughout the world and available in many languages, zCAT’s revolutionary measurement software provides the user with a powerful, yet easy-to-use solution for inspection measurements. This not only increases component throughput but vastly reduces the learning period for new users.

The zCAT CAD Comparison software module enhances zCAT 3D with the capability to compare measured points to a CAD model. Often this will be the only way to measure complex parts, or perhaps sometimes drawings for the component simply don’t exist.Powerful alignment routines allow measurement points to be best-fitted to the modal.Color coded errors can then be displayed on the modal to produce both graphical and tabulated reports that are extremely clear and very easy to understand. 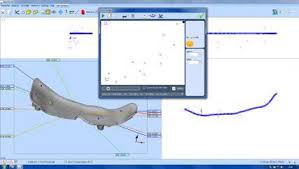 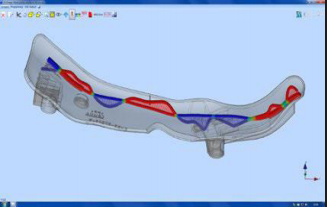 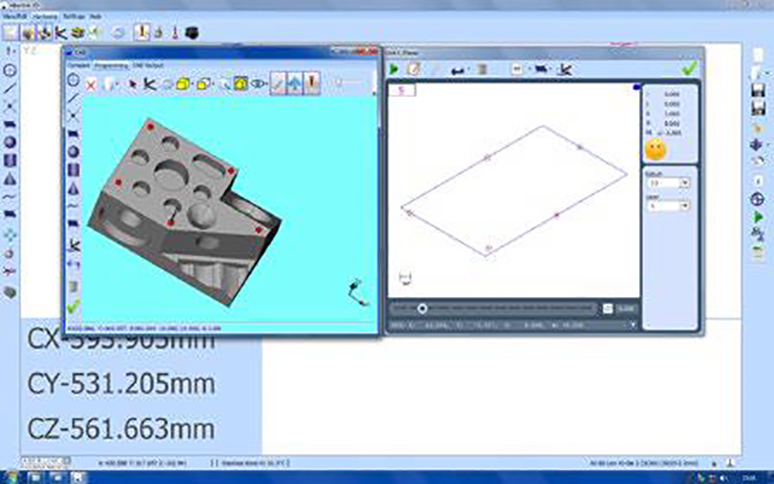 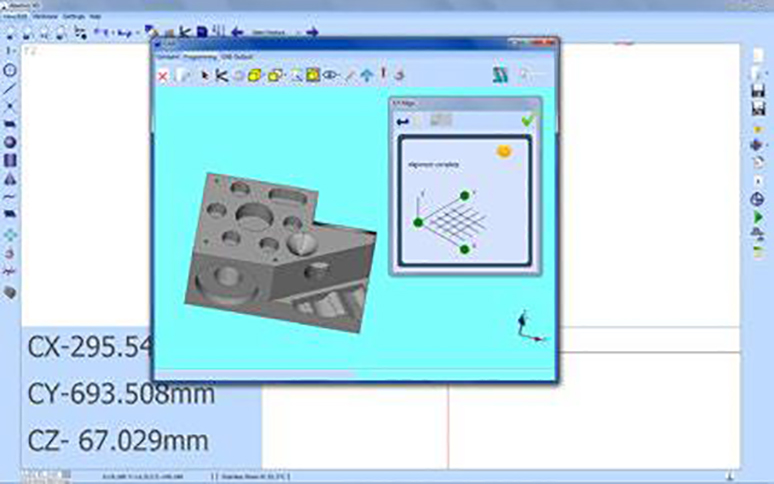 zCAT 3D software has been setting the industry standard for both ease of use and speed of programming. However, until now this has been best done by using the teach-and-repeat method of programming when measuring a component. But what if you want to prepare the which in true zCAT fashion, allows the simplest programming possible from either an IGES or STEP CAD model.

If you can use zCAT 3D software then you will already know how to use the CAD programming module – it couldn’t be easier. Rather than taking measurement points on a component, you can now just click on the surface of the model where you would like the points to be taken.

Feature Predict works in the same way as when measuring, for instance, if you click in four places on the same plane on the model, then the software will automatically create a Plane Measure unit with those four points in it. Then click on a different feature and it will automatically close the Plane window and look for another feature. If you click on a circular feature it will take just one click to produce a circle or two clicks for a cylinder. Suddenly programming in zCAT 3D just got even easier!

zCAT’s CAD programming module can be used either on the zCAT or off-line... nothing could be more straightforward 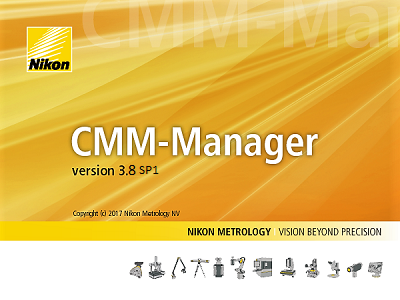 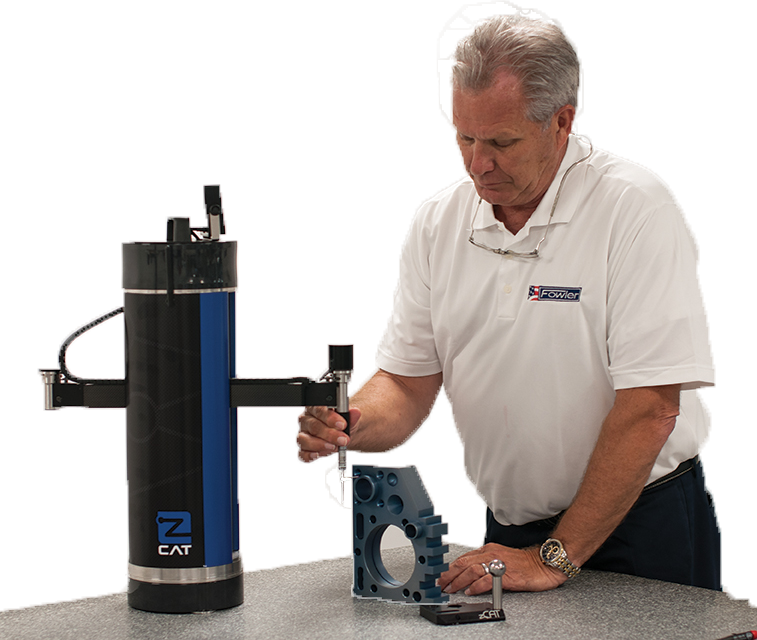 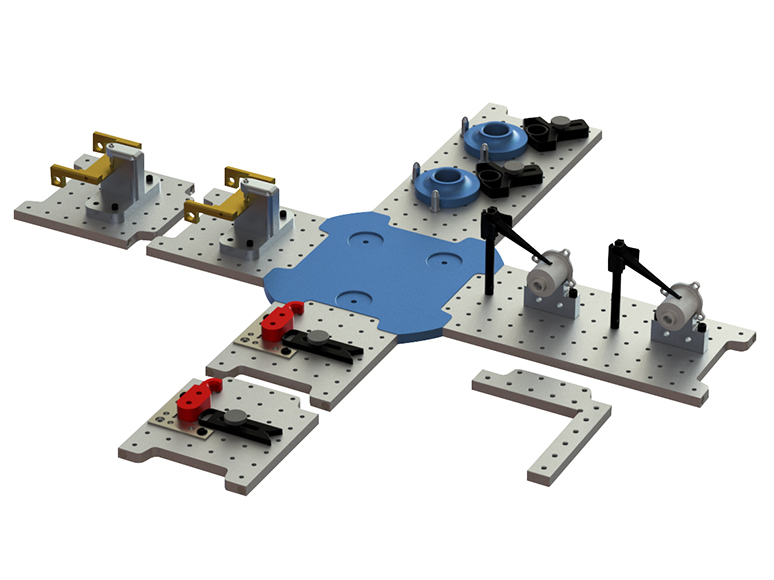 If you really want to know, Look in the video 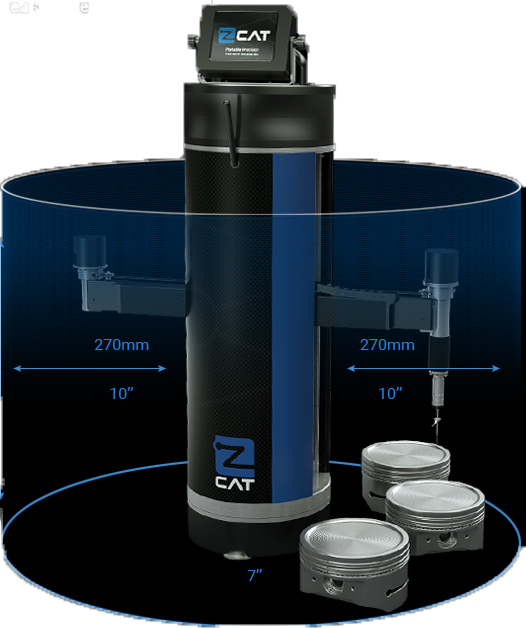 Let Us Carry In A zCAT For an On site Demo 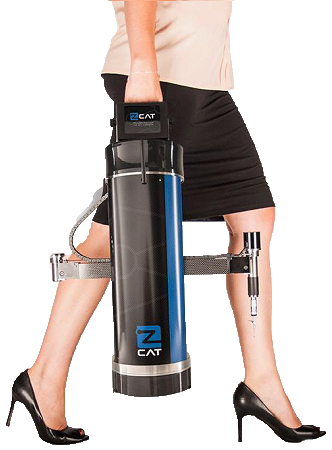